2014 was a year full of adventure and triumph. Sure, there were some crappy bits but I’m putting that behind me and focussing on the positives. Here are some of the things I got up to last year.

I fell in love at the Autosport International Show 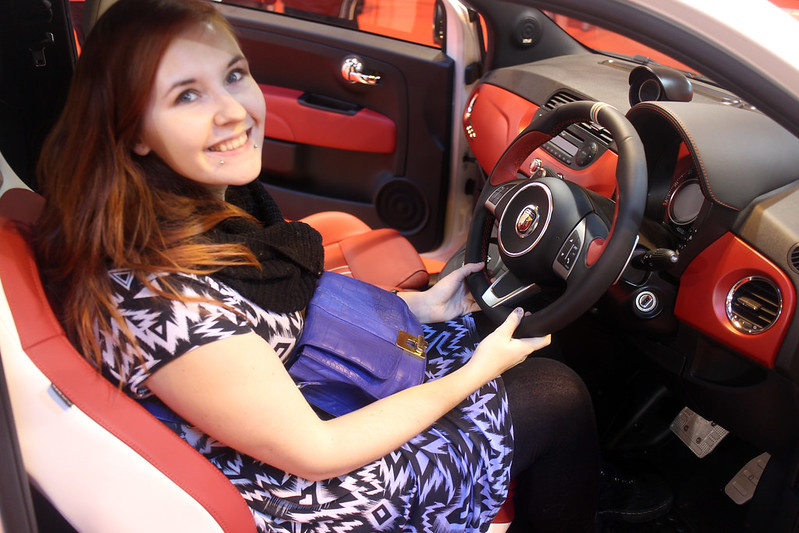 I found the car I’m going to buy. An Abarth 500. I feel completely head-over-heels for this car. I’d liked it for a whole but meeting a few in person at this show was a fantastic experience, so much so that I went on to test drive one a few weeks later. Without a doubt, there is one of these in my future.

Read all about my trip to the Autosport Show here. 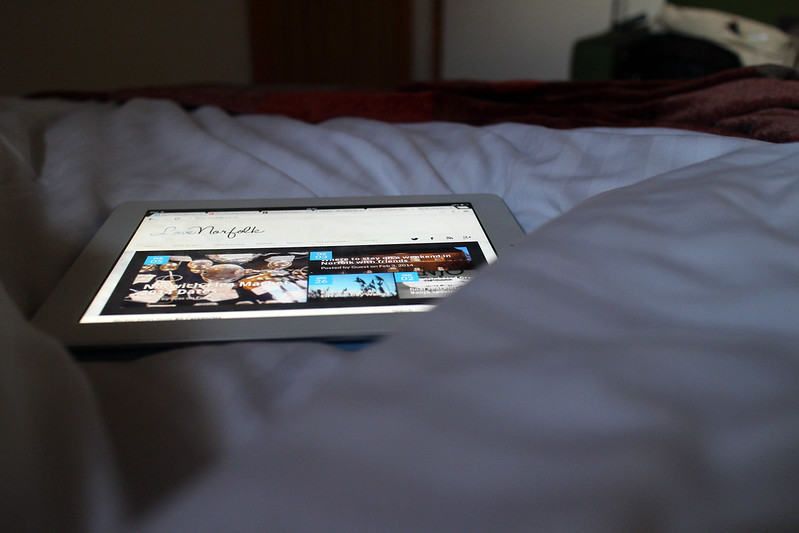 In one of Love Norfolk’s first reviews of the year, I stated at The Grove Guest House in Cromer. It was a wonderful, relaxing experience that I’ll hopefully get to try again very soon. I can’t recommend this place enough. Take a look at the full review on Love Norfolk.

Went on a strange trip to Amsterdam 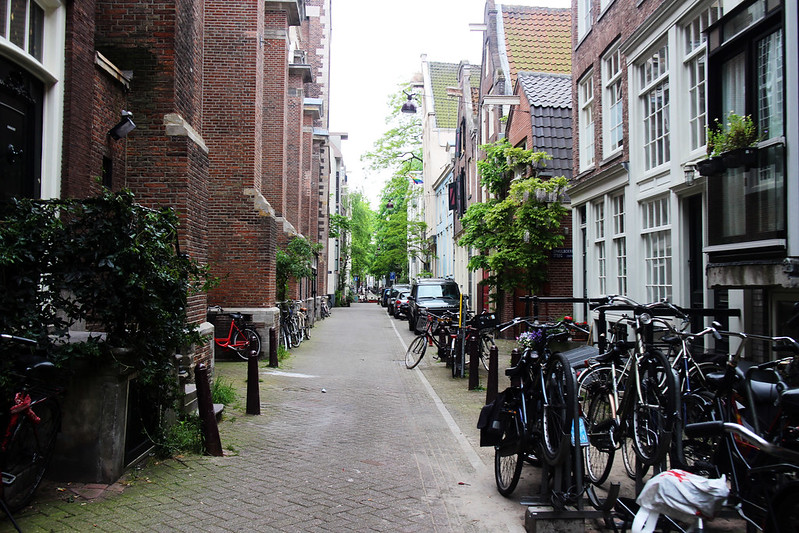 We took a boat to Amsterdam from Newcastle. It was weird and a little pointless (two days travelling for five hours in the city) but I got to visit a place that consistently captures my heart every time I visit. Read the review and see all the pictures here. 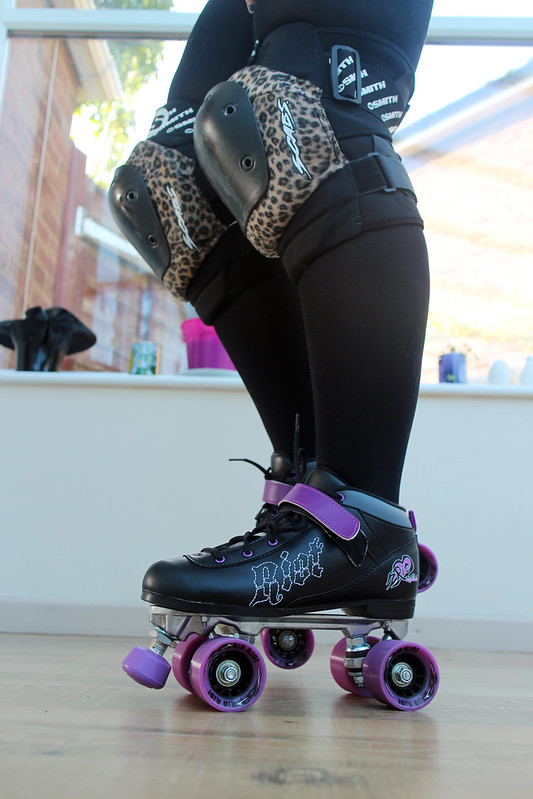 This was a big part of my year. I gained confidence, fitness and some new friends. Sadly I’ve had to put my derby career on hold while I sort out issues with my knees but I’ll be back. Take a look at my derby adventures here. 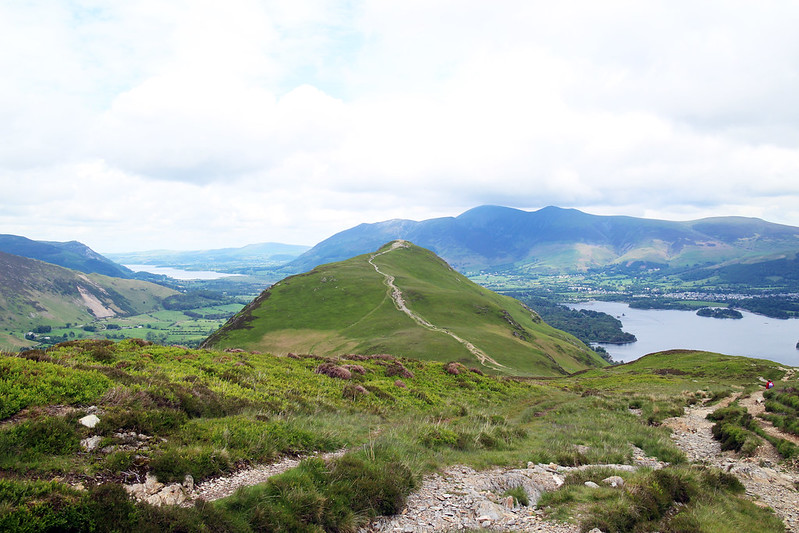 It was hard but I’d do it again in a flash. The trip to the Lake District in 2014 was amazing and it’s prompted me to try something new in 2015. I’m going to climb Mount Snowdon.

Read about all the things I climbed here. 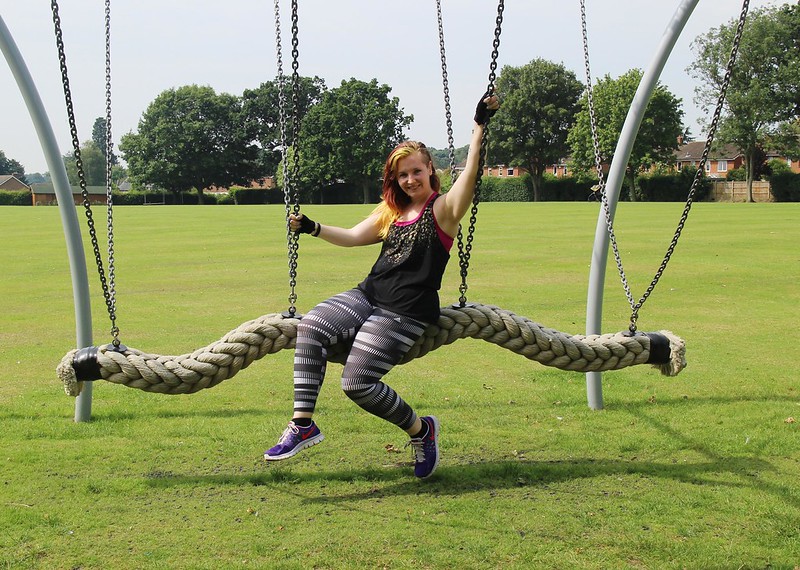 It doesn’t matter than you can’t see my abs or that I’m not the best skater. It does matter though, that you all hear my story and realise how far I’ve come since I started this humble blog. 17 stone five years ago. Now I’m climbing mountains.

Read the post that generated all that interest here. 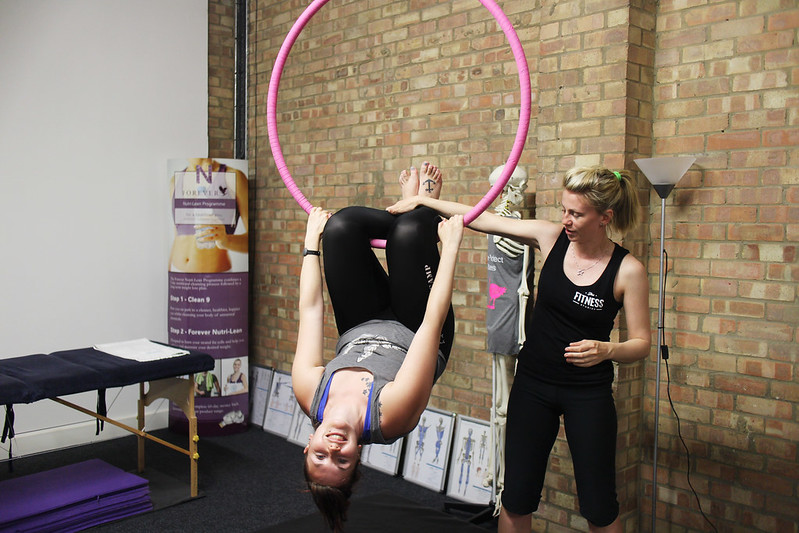 Read about it here.

I got to see my BFF more than ever 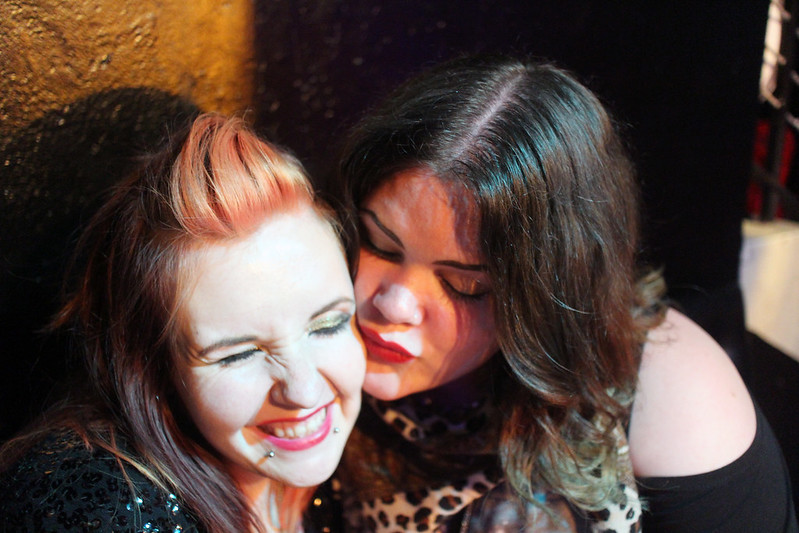 Living across the other side of the country from someone you love so dearly is really hard. I don’t know if it was Furious Dee moving slightly closer (but still too far) or whether we just decided to make more effort but I saw her loads in 2014 and it was glorious. This is most certainly going to be beaten in 2015 though because she’s going to be very close…

I dyed my hair a lot 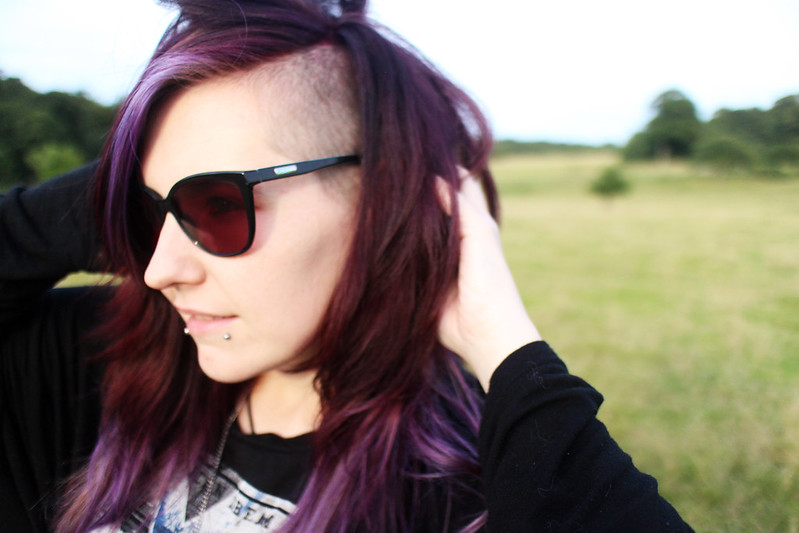 Purple, orange, green and red at various times in 2014. 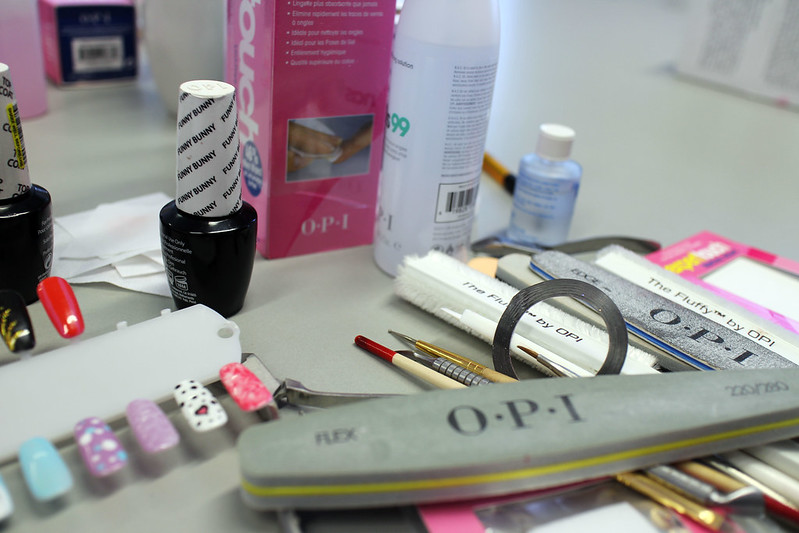 I’m qualified to use OPI GelColor polishes and have found a new found love for everything nails. Friends will attest to the fact that I used to be rubbish at painting my own nails, no longer!

Read my review of the course here.

I threw myself down the fastest zipwire in the world 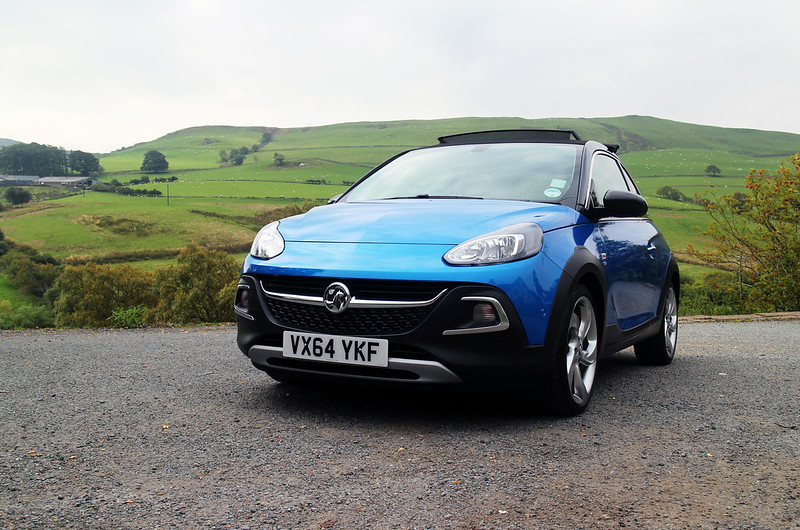 I went with Vauxhall to Wales to review their new Adam Rocks. As part of the adventure, I tacked a terrifying zipwire and got to see a beautiful part of the world. Read the full review here.

I went to Automechanika with Rebecca Racer and Turtle Wax 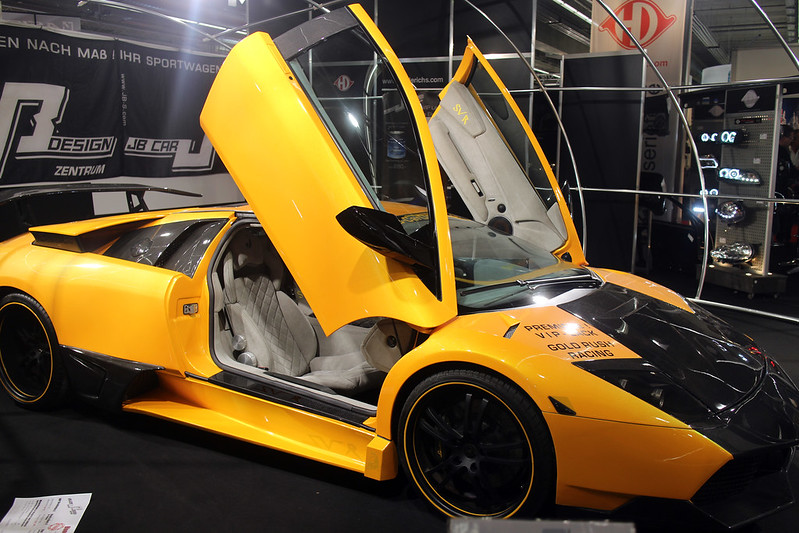 I met motoring journalist and racing driver Rebecca Jackson on the Vauxhall trip and it led to accompanying her to Frankfurt to visit the Automechankia show. It was an amazing trip where I got to drink in some fantastic architecture, fall for a city, learn about the inner workings of cars and spend time with some very nice people. There’s a full account of the trip here. 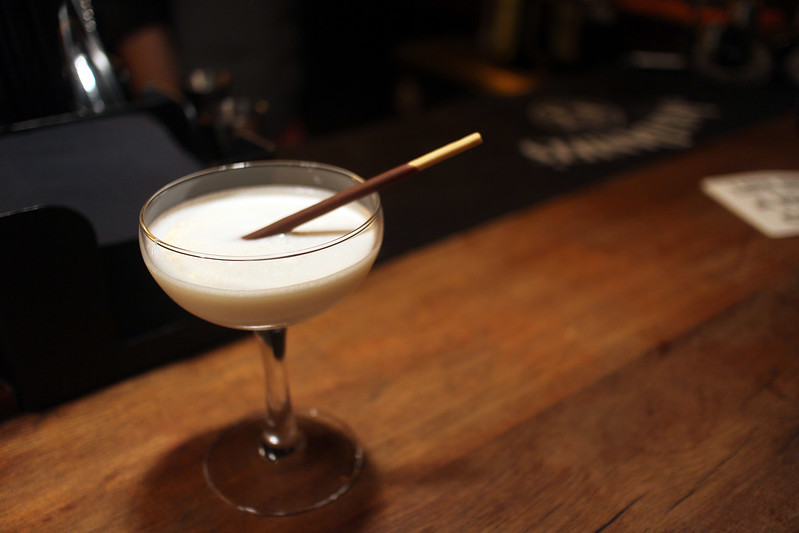 Everything about this week in October was amazing. Read about it here. 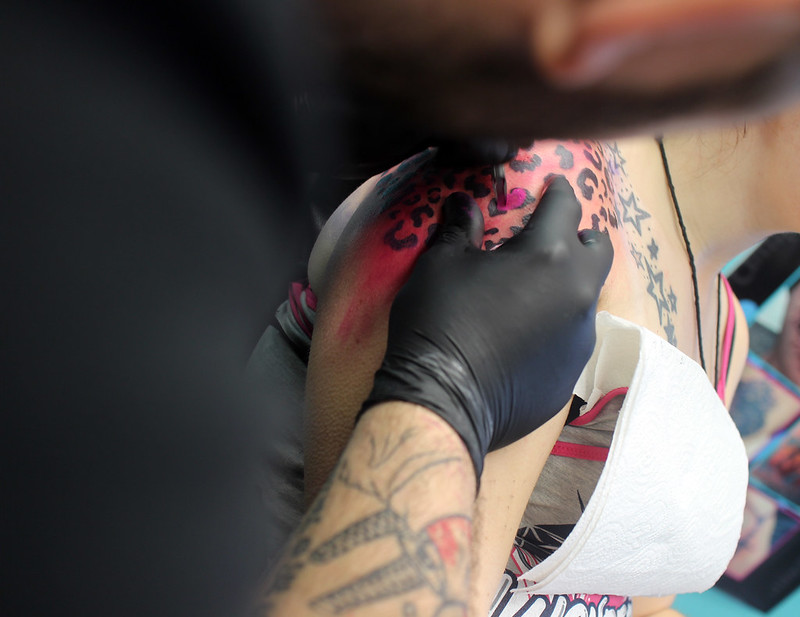 I’m now officially a leopard and for anyone who is thinking about a big tattoo but wants to know what to expect, I laid it out in detail here. 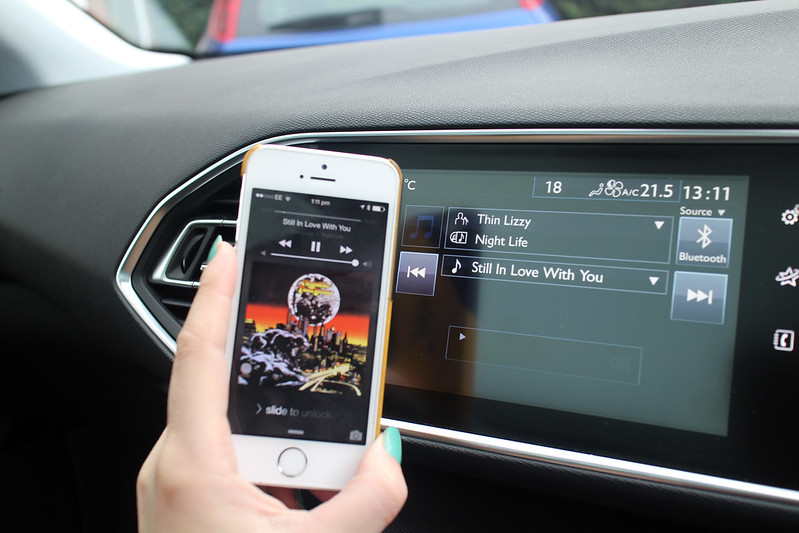 This car made me question my need for an Abarth. While it hasn’t swayed me, I can’t stop recommending the new 306 to anyone who will ask. I reviewed it over on my car blog. 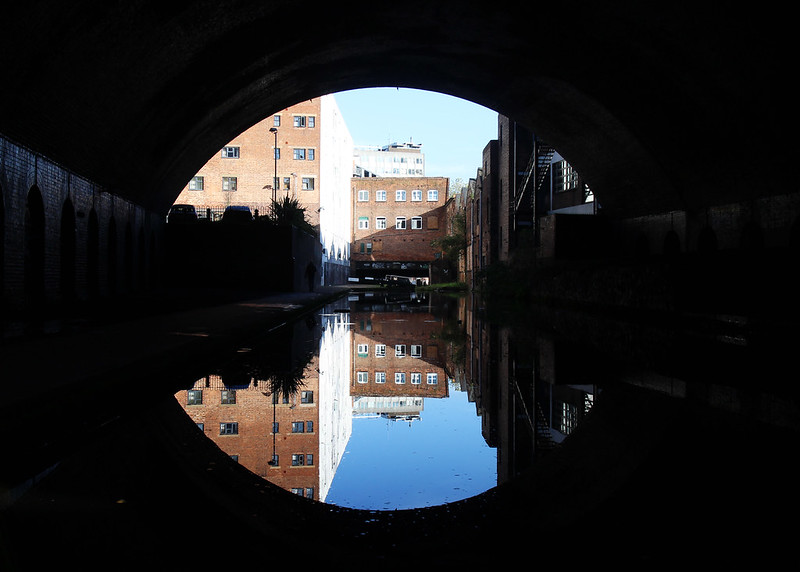 I went to a family wedding in Birmingham and drove a beautiful Vauxhall Cascada. While we were there I took the time to explore Birmingham before we headed to Cadbury World for a day of chocolatey decadence.

I stayed in a Dungeon 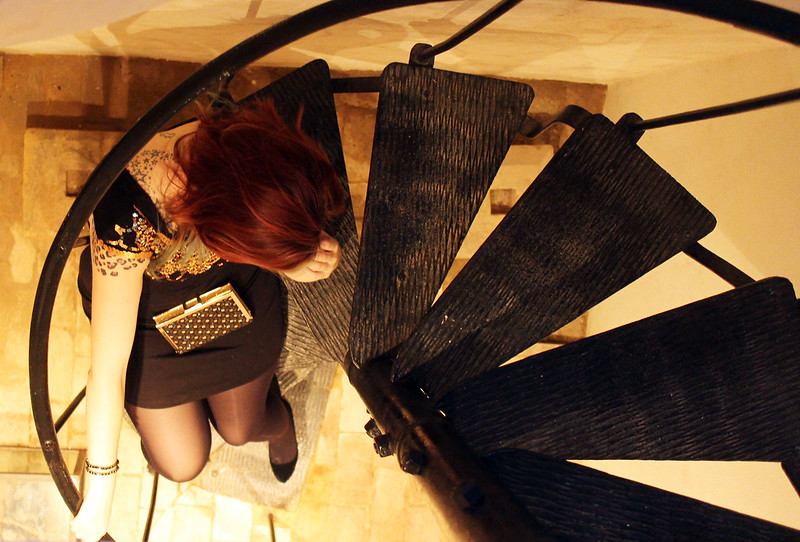 I road tripped my way (in a Mini Countryman, this time) to Thetford to stay in The Gaolhouse, an amazing little cottage complete with its own dungeon, old cell doors and creaky floorboards.

I ate a lot of cake 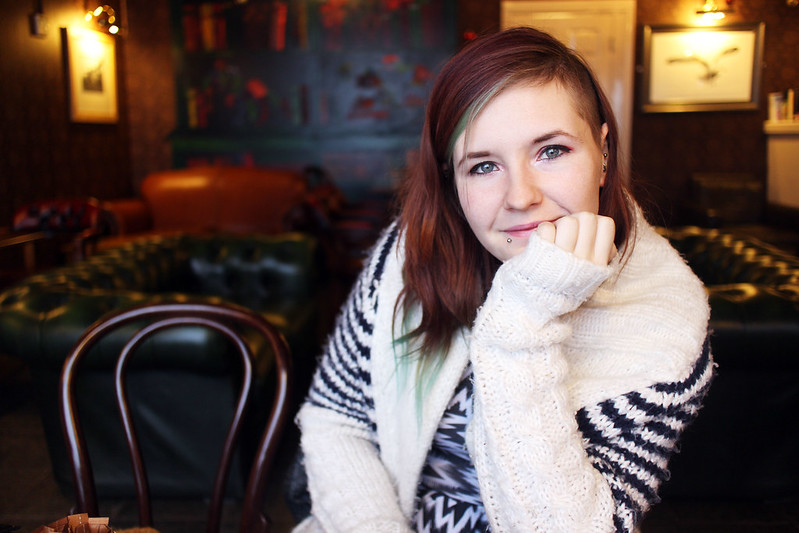 This isn’t just a general thing. I embarked on a road trip around North Norfolk to find some of the best cake it had to offer. I wasn’t surprised to find out that it’s hard to find bad cake.

Ben is such a sweetie